Sam Ryder is a singer/songwriter and producer from a small town outside of London. He has spent much of his adult life touring, writing and performing in bands, lived in Hawaii for a while and even owned a vegan coffee shop before closing it down and deciding the time was right to pursue his dream of becoming a solo artist.

After initially going viral in 2019 with his cover of the 90's hit 'Set You Free' by N-Trance, he then uploaded a series of now infamous covers as the world was being put into lockdown in 2020 which caught the attention of some famous fans such as Justin Bieber, Sia, Alicia Keys and Elton John, with compilations of his videos appearing on The Ellen Show, BBC’s Newsbeat and more.

Sam rounded off an incredible 2020 with TikTok crowning his account as the most popular UK artist account and his incredible interpretations have led to a new direction for his sound which is currently being developed as he writes new original music. 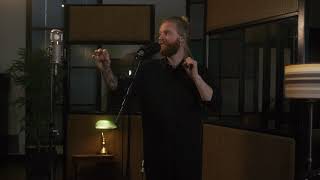 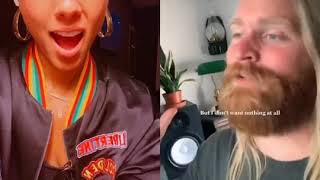